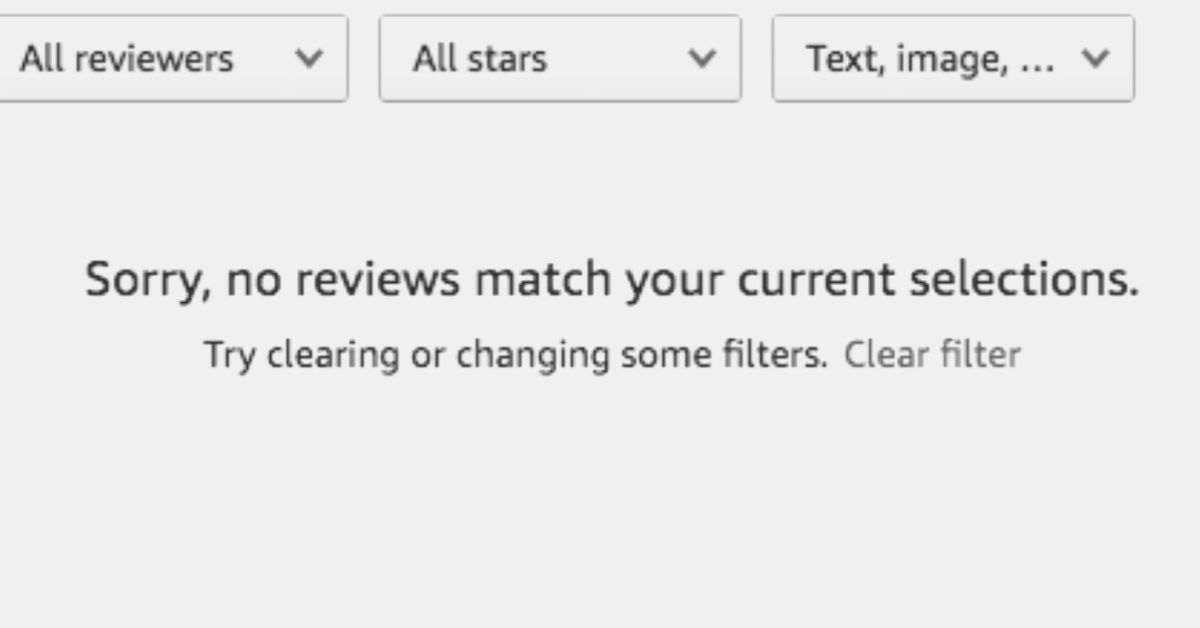 Moving Away from Transparency: Amazon No Longer Displaying All Reviews

It’s not often that shoppers read past page 500 of the reviews for a product, but Amazon seems to have recently decided that nobody can, even if they wanted to.  Here’s an example: the 500th page of reviews for a product that has 22,000+ reviews: https://www.amazon.com/Tobias-Colon-Day-Quick-Cleanse/product-reviews/B00ISAPPLI/ref=cm_cr_arp_d_paging_btm_next_500?ie=UTF8&reviewerType=all_reviews&sortBy=recent&pageNumber=500 This looks totally fine.  We scroll to the bottom to try […] 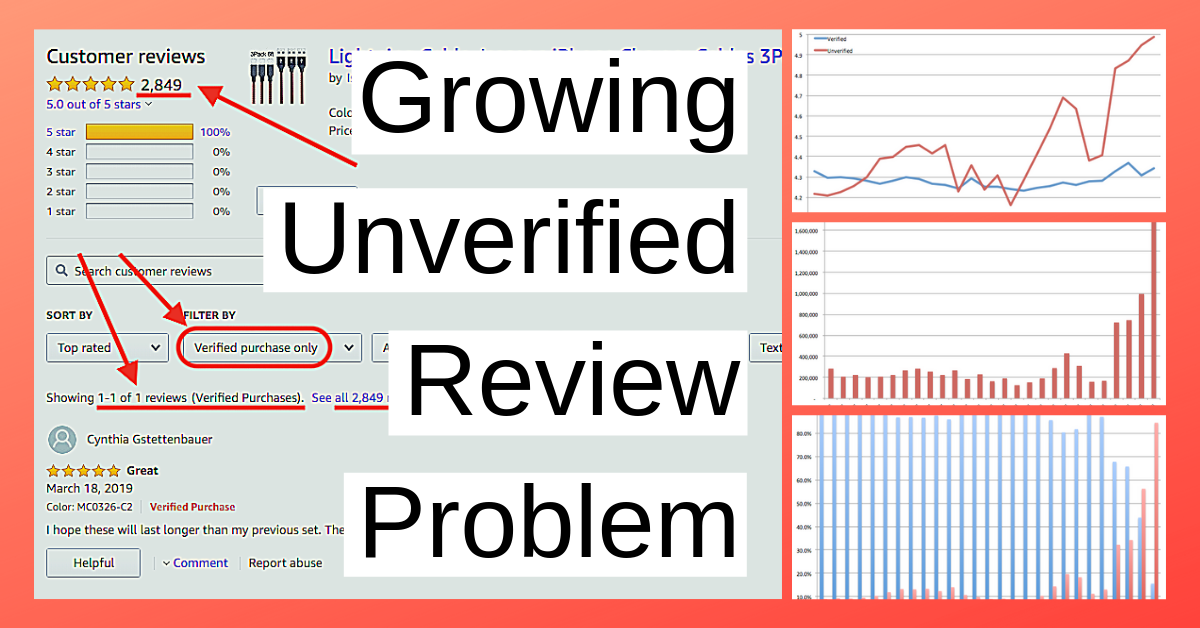 Amazon Flooded with Millions of Fake Reviews in 2019 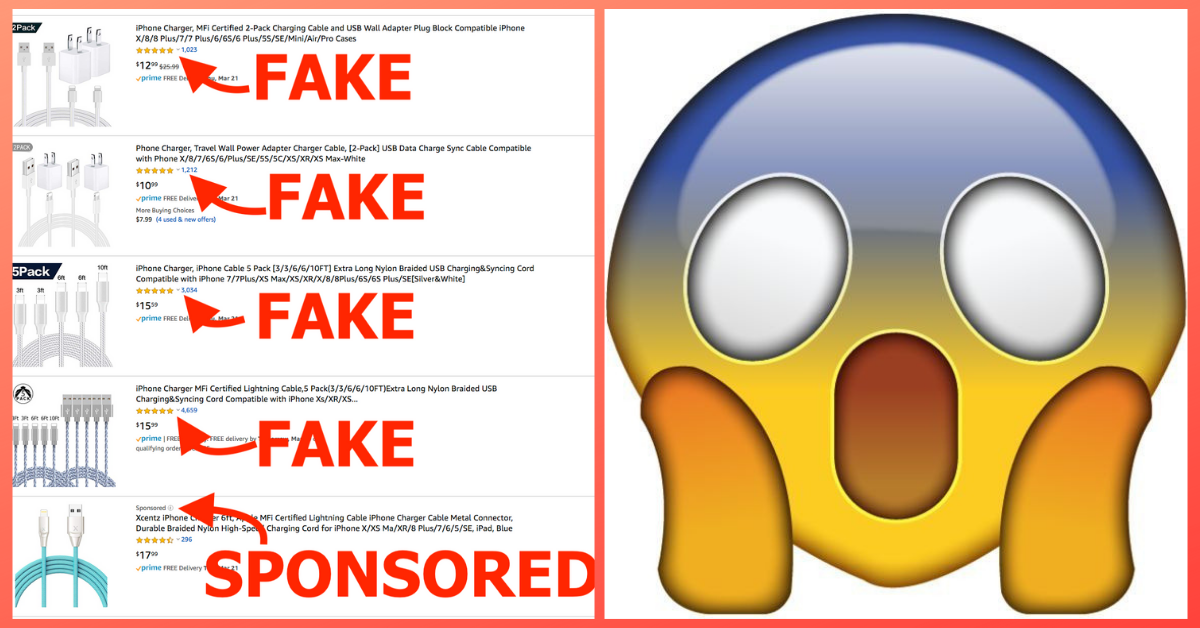 The Modern Horror of Shopping for Phone Chargers on Amazon

I’ve been spending some time on Twitter, monitoring complaints about fake Amazon reviews, and noticed an interesting trend.  I’m seeing a lot of customers complaining about cheap electronics with thousands of unverified 5-star reviews that are all written on (or close to) the same day. I figured that these Twitter users were just discovering some […] 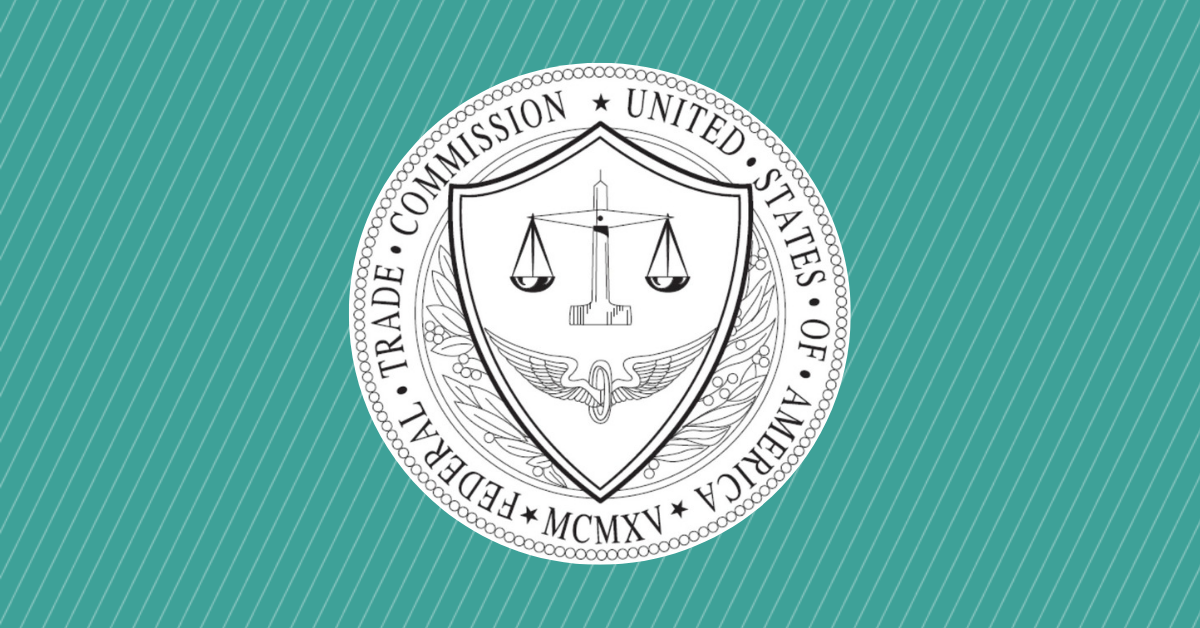 FTC Issues Fine of $12.8 Million to Seller on Amazon over Fake Reviews

Finally, some justice!  Well, sorta.  According to the official announcement, they won’t have to pay the $12,845,724 fine if they first pay $50,000 and “catch up” on any unpaid taxes.  However, if they’re caught lying about their taxes, the whole amount will come due. There’s a few more terms of the settlement.  My favorite is this: […]

Why isn’t the Adjusted Rating lower?

This is becoming a common question, so I figured I’d address it: If a product has unnatural reviews, why isn’t the ReviewMeta adjusted rating much lower than the rating displayed on Amazon? 1. Fake Reviews does NOT mean it’s a bad product. First off, just because a product has fake reviews (keep in mind that we’re looking […] 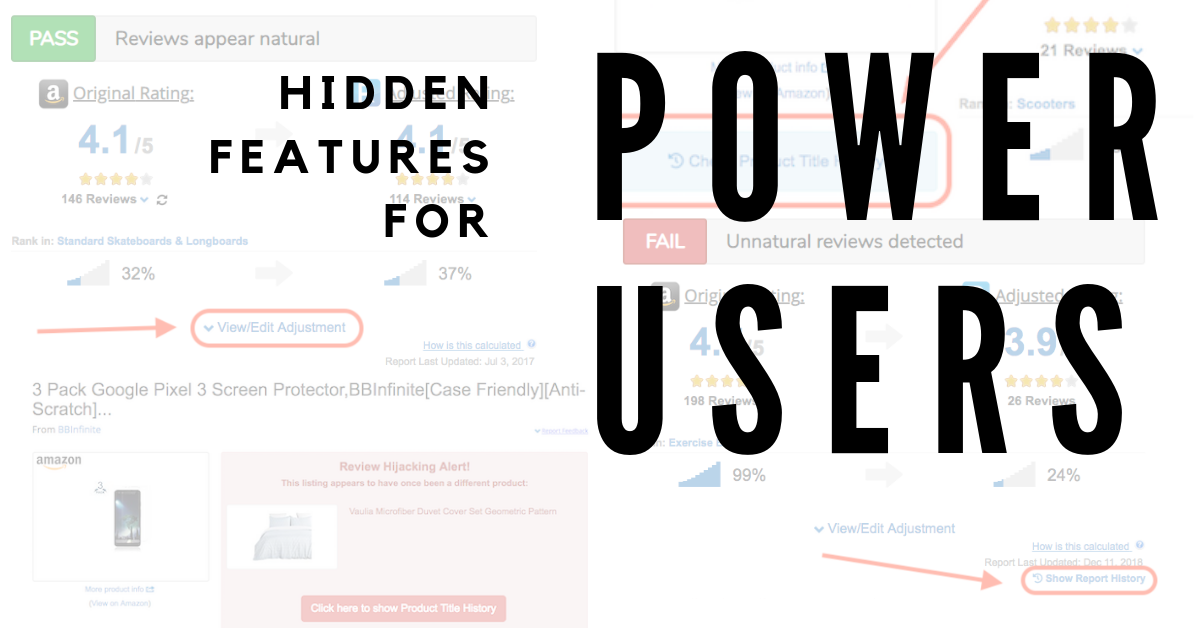 So the other day, I’m looking at a report.  I accidentally click on the Adjusted Rating, and to my surprise, it changes.   It took me a few seconds before I remembered that months (or years) ago, I added a little feature that would allow visitors to see an extra decimal place on the adjusted […]

Top 10 Black Friday Products on ReviewMeta from 2017: Where are they now?

There’s no way to avoid it.  “Shopping season” is here. Consumers are told they will save heaps of money by buying a bunch of junk.  Let’s go back a year and see what junk we bought last time. In 2017, we saw a spike in ReviewMeta.com traffic on Black Friday (November 24) and a much […]

We understand that brands should be able to publicly respond to their reports, and that’s why we have created the Brand Response forum.  Brands will be free to say (almost) whatever they want – disclose their review collection process, engage in a healthy debate about the in’s and out’s of the algorithm, or maybe just […] 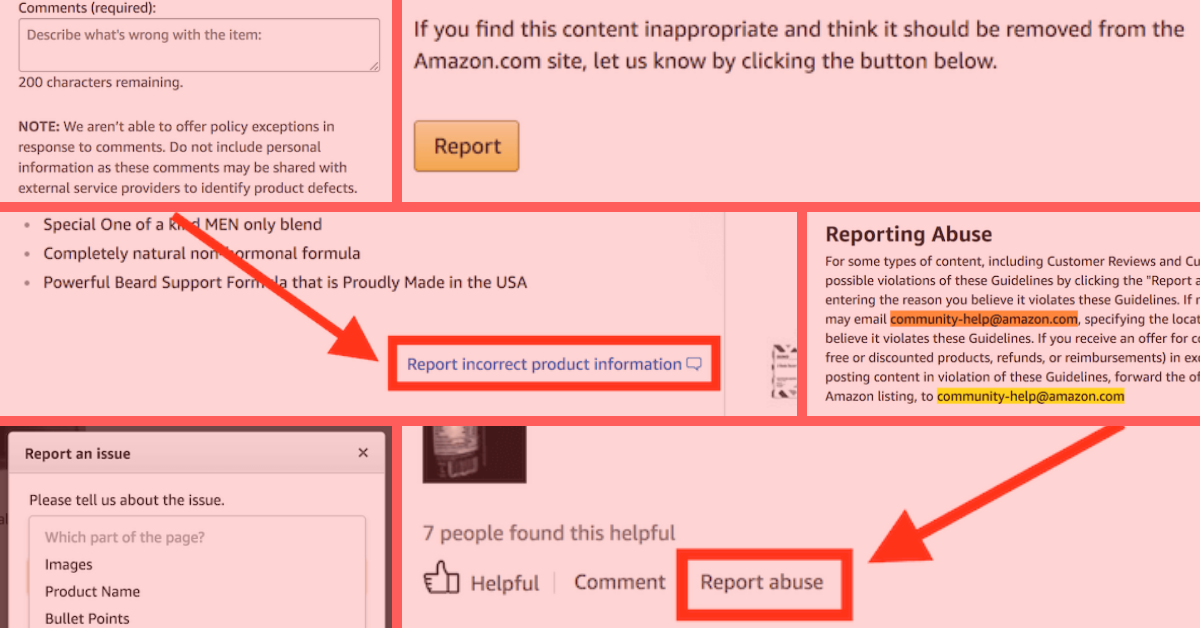 How to Fight Back Against Fake Reviews on Amazon

One thing I’ve noticed after running ReviewMeta for the last two years is the sheer amount of outrage that some shoppers feel over fake reviews.  Not only at the sellers who fabricate them, but also the platforms that host them – in this case, Amazon itself. It’s ironic: I’ve noticed a lot of anti-Amazon sentiment building […]